Hvarf/Heim is the companion album to Sigur Rós’ new documentary “Heima,” which was filmed during their 2006-’07 tour of their home country, Iceland, and shown at this year’s Madison Popfest. Hvarf/Heim is not exactly a soundtrack, but an unveiled, down-to-earth approach to their renowned transcendental sound…. Disc two, Heim, is even better. Recorded live during their tour, the lack of electricity forced Sigur Rós to go entirely acoustic. Without the dissonance, Heim has a very natural feel. The string quartet and piano materialize familiar ethereal melodies such as “Samskeyti”—also “Untitled 3” off ( )—and “Starálfur”—the familiar song from “The Life Aquatic with Steve Zissou,” but this version makes it harder to imagine a large yellow submarine and animated sea creatures (UW Daily Cardinal) 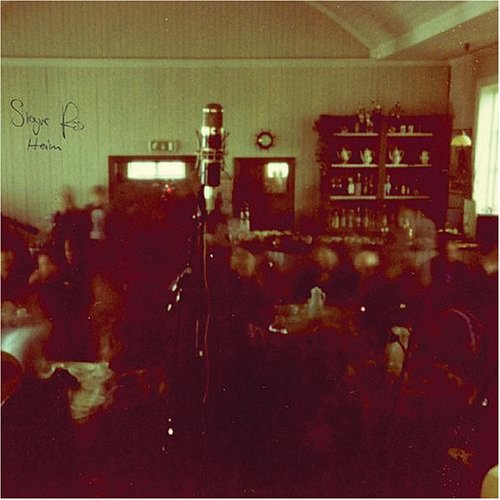