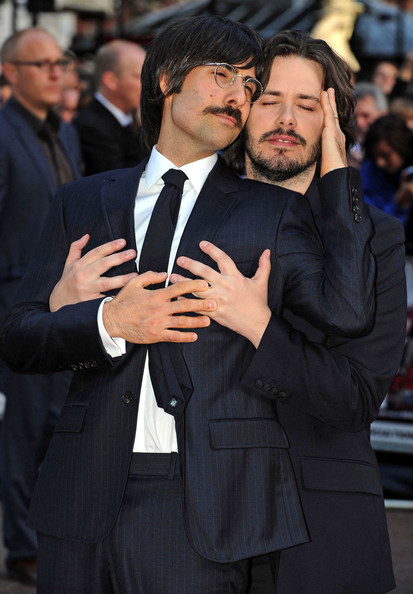 This film and the Criterion label are synonymous for me. Its beautiful cover art and immaculate menus seem to fit perfectly with its lead character; it’s almost as if Max Fischer himself were unsatisfied with the original vanilla DVD release from Disney and produced a handcrafted one instead. The actual film is a brilliant gem by Wes Anderson, and one that still shines brightly today. Just in the past year, we’ve seen a number of films that walk in the shadow of this one. Of course, it wouldn’t have inspired so many movies, music videos, commercials, and TV shows if it wasn’t such a distinctive effort.

This is an undeniable cult classic, one that every Max Fischer on the planet has on their shelf.

I love that backstory he created for the new release. I wonder how he’d explain the upcoming Blu-Ray.

Edgar Wright is the awesome director of the awesome films Scott Pilgrim vs. The World, Hot Fuzz, and Shaun of the Dead, as well as the awesome television series Spaced. Read his full Top Ten over at Criterion. Check out Wes’ top ten here, and Bill Hader’s Bottle Rocket loving list here. 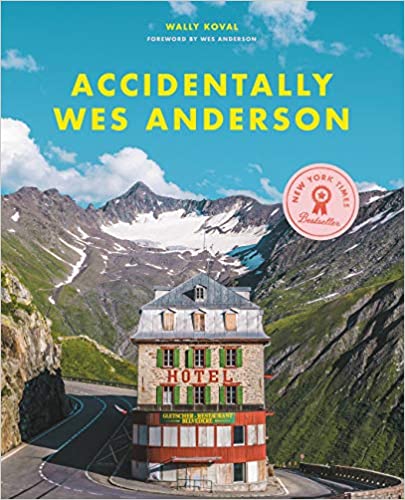 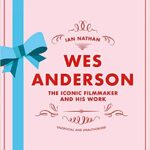 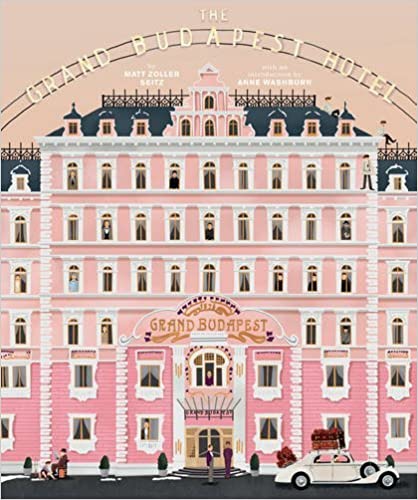 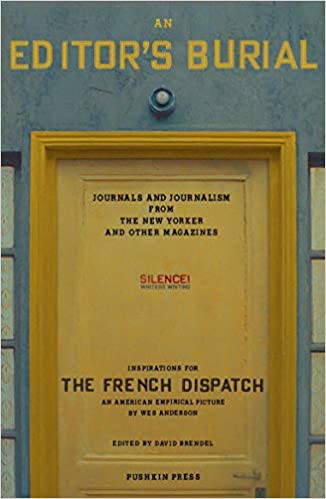