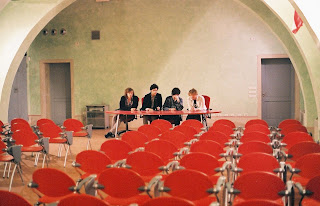 From the Noah and the Whale blog, after the Fantastic Mr. Fox trailer:

Looks as amazing as I imagined it would. I actually walked past Mr. Anderson a couple of weeks ago. We were mixing the sound for the film at the same post production house that he was mixing ‘Fantastic Mr. Fox’. As I got out of a lift, he walked in. I said nothing. Minutes later the building next door burnt down. Seriously.

Their new album/film The First Days of Spring drops 6 October 2009. We can’t wait.

The trailer for the Noah and the Whale film/album ‘The First Days Of Spring.’ The track featured is ‘Blue Skies’ and will be the first single from the album. 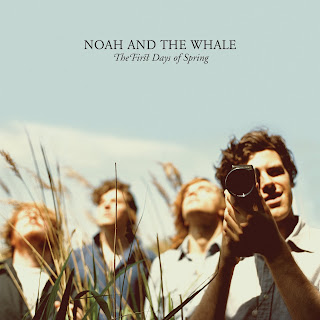 The Wes-inspired/British band Noah and the Whale is offering the title track from their forthcoming album, The First Days of Spring, for free. 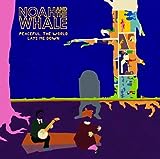 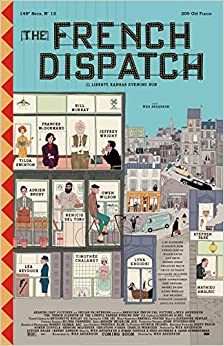